Daniel started playing golf at the age of 7. He did every camp that Woodcreek Golf Course offered and spent upwards of 9 hours a day practicing his technique. He played and competed in several advanced junior training programs where he took first place. He also played in several tournaments through The First Tee of Sacramento. At the age of 10 he was given an opportunity to play in the Junior PGA Tour of Northern California. He earned both a second and third place finish at the end of the season. He also took second place at the Sacramento City Council putting Championships in 2011. This ignited his fire to get even better at the game of golf. By the age of 11, he joined Will Robins Golf, where the fundamentals and mental approach towards the game, became a big part of his game. At age 12, he had his first hole-in-one at Turkey Creek. Daniel has participated in many of Will Robins Junior tournaments and also dove into all the camps that were offered. Daniel did not have the opportunity to play high school golf as he attended a small  independent private school in Sacramento. He graduated a year ahead of schedule and it was soon thereafter, he was offered to come back to his school and to become a teachers assistant.  Shortly thereafter in 2017, he was offered an opportunity to work as an assistant with Will Robins Golf. He is now in the process to become a PGA associate. 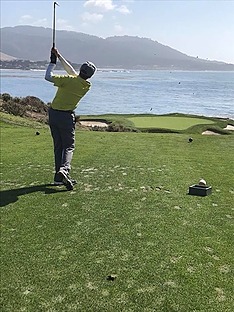 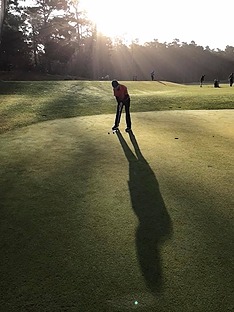 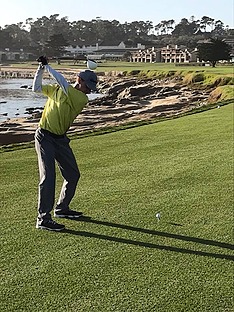