Myka Yong joined the WRGolf team in February of 2021 - returning from an internship in 2014. Myka earned her Bachelor of Science in PGA Golf Management from Florida Gulf Coast University where she was a four-time recipient of All-American Scholar Honors and graduated Summa Cum Laude. As a Senior, Myka was named First-Team All Atlantic Sun and earned A-Sun Scholar-Athlete of the Year with a 3.99 GPA and led the team with a new program record stroke average of 75.29. She also holds her MBA in Leadership Development from Ottawa University in Kansas. Myka grew up in Malaysia where she learned to play golf at the age of 11. It was from here that her love and passion for the game grew. She loves teaching players of all levels and ages while growing the game! 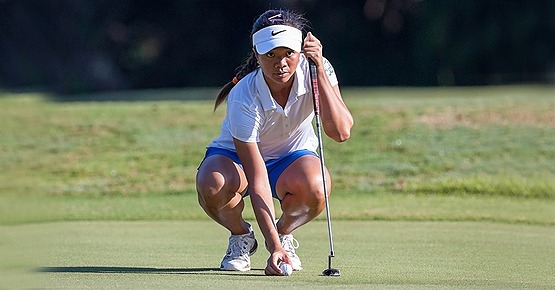 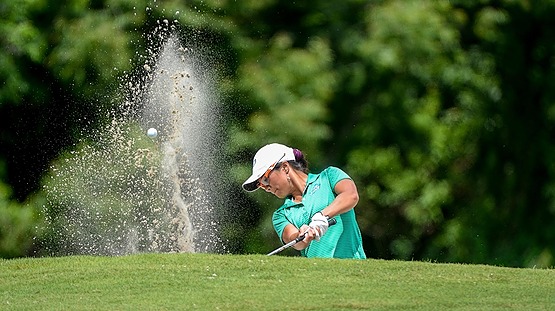 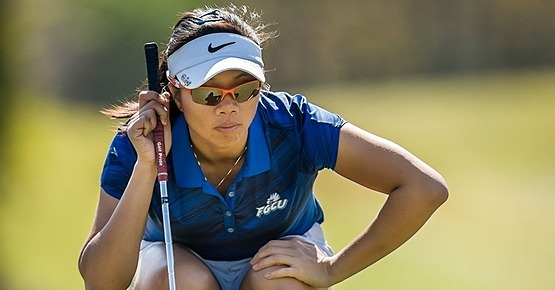