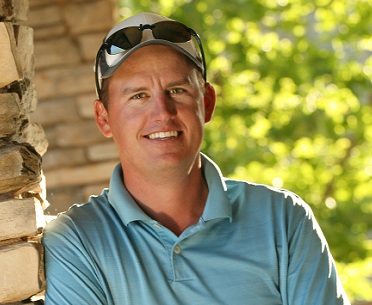 When Will began teaching in 2008, most of his students were asking for him to fix their swing so they could hit the ball farther.  But he knew that wasn't what they really wanted. What they really wanted was to shoot lower scores! As most pro's know, the key to scoring well isn't hitting the long ball. It's learning the REAL game of golf with one simple idea...get the ball in the hole in less tries than the other players. Will took a group of players on the golf course, observed each player's game, developed a specific improvement plan for them and taught them how to practice. The results were phenomenal!  His players drop an average of 11 strokes in 10 weeks. 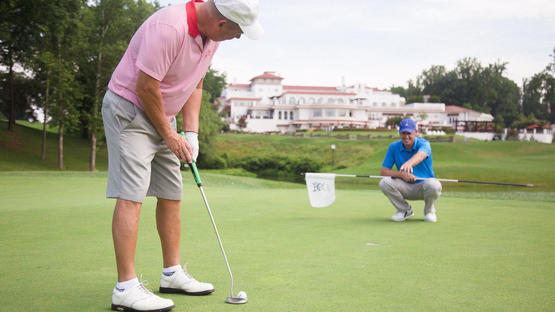 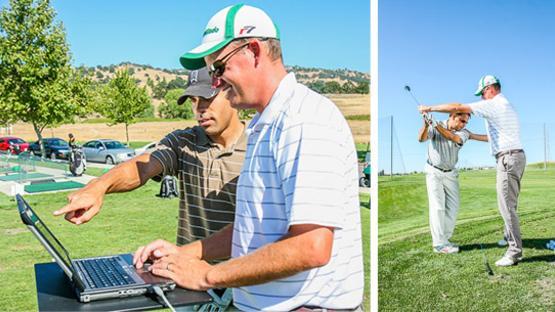 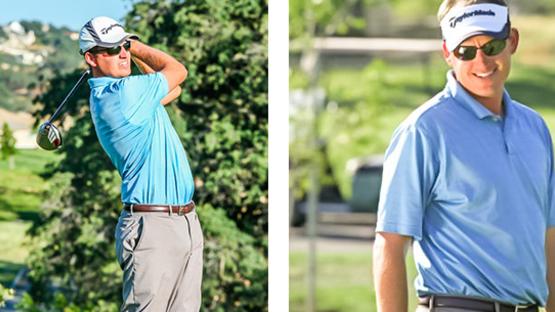 Steve Gibson
I dropped 10 shots in 10 weeks!
As a frustrated golfer I decided to join Will's program. After the first week my mindset changed and so did my scores!

Joe Crawford
Completely different way to play the game!!
I was shooting in the 90's consistently but always knew I could shoot lower scores. This program helped me get out of my head and playing the golf I've always dreamed of!

Conner Gaymon
Coach, I just won my first Junior tournament!!
The coaching program is the best!! It helped me with my mental approach, my practice routine, and my course management.

NCPGA Junior Teacher of the year 2014